The Struggle Against the Plan for a Power Plant

In 2007, the Electricity Authority granted a conditional electricity generation license for the construction of a gas-fired power plant in the Be’er Tuvia industrial area, near Kiryat Malachi and my moshav, Timorim.

This plan set a precedent in Israel, for the construction of a gas-fired power plant in a densely populated area, and adjacent to hazardous materials. Within a radius of 20-100 meters from the plant, there are factories that store more than 90 tons of ammonia and chlorine. 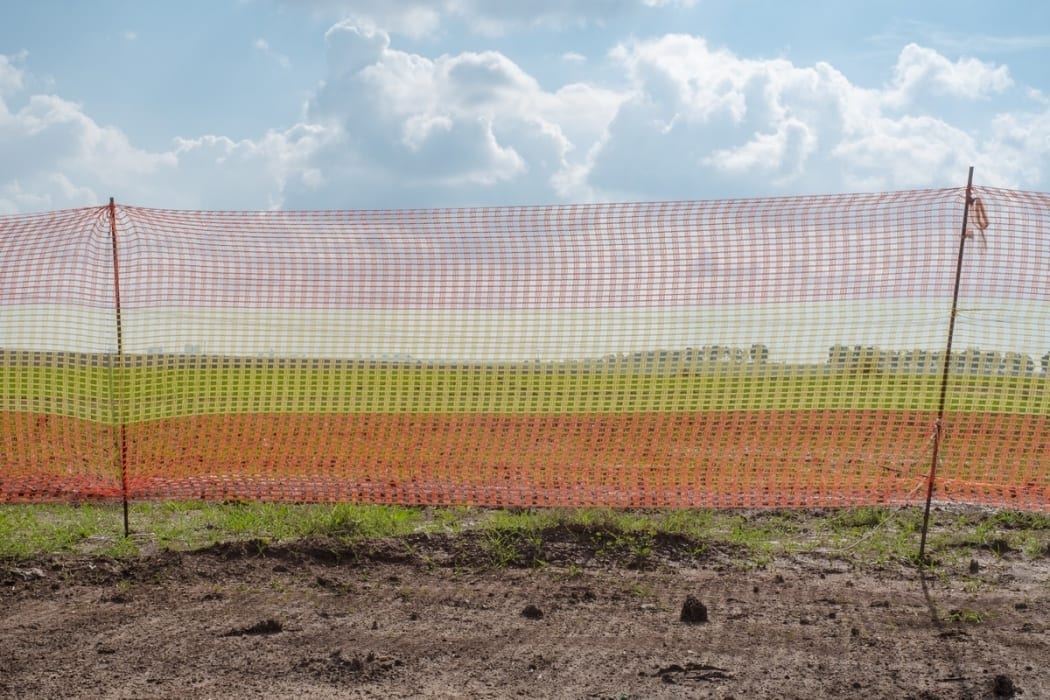 This production license served, for us, the residents of the region, as a wake-up call, which led us to form a team and launch a highly publicized, arduous environmental struggle, which has undergone many ups and downs and lasted over 10 years.

In 2009, I joined the struggle’s leadership team, quite inadvertently and unintentionally. From there, I was carried away into a life-changing journey that lasted until a year ago (2019), during which I became the chairwoman of the struggle’s headquarters. Very quickly, the fight became a major and significant part of my life, and for a while, I even gave up my job and poured my heart and soul into the fight. I had believed wholeheartedly that our struggle was justified and that we could change the decision and move the power plant in question to an alternative location, which does not endanger the lives of the residents of the area.

This photography project recaps the journey and the dream that did not come true. Yet, at the same time, it also summarizes a special and empowering period in my life. It has left me with the important insights that one should always stand up and fight for what he believes in, that we must not give up and despair, even though we did not achieve the desired result, as we have achieved many important things along the way (community empowerment, monitoring and control of construction and planning processes and more …).

As part of the project, I went out into the fields and areas surrounding the moshav and to the area on which the power plant is being built, and photographed the encounter between nature, land and the living environment in the moshav, and between the power shovels, the gas pipes, the “Iskoorit” (steel plates for roofing, covering and strengthening of structures), the cranes and all other construction materials and tools. In these photographs, I searched for the voice of nature, the land, clods of earth and plants as expressing the pain of the residents. This is essentially landscape photography, direct photography without manipulation.